There are many different aspects of what the Fearless Woman represents. And being ENOUGH is one of the most important parts. Learn how to create a powerful belief system that supports your best self!

This question is one of the main reasons why so many women are needy, unfulfilled and have a lack of worth.

So many of us have guilt, anger, resentment. We’ve been with men that makes us the guilty ones. “You’re stupid”, “you’re dumb”, “you asked for it”. And all we do as women, we start questioning ourselves…

For me, verbal and emotional abuse is the same as someone punching you.

If you suppress your feelings, you’ll make yourself go crazy.

When someone has such power over you, you get very influenced. Now, as a divorced, single woman, you might be able to see more clearly. But if you’re still being looked down at, you accept what they say to you.

You create a belief that you’re not enough.

But now you’re strong enough to break away!! Now, we’re able to look at what happened and deal with it. 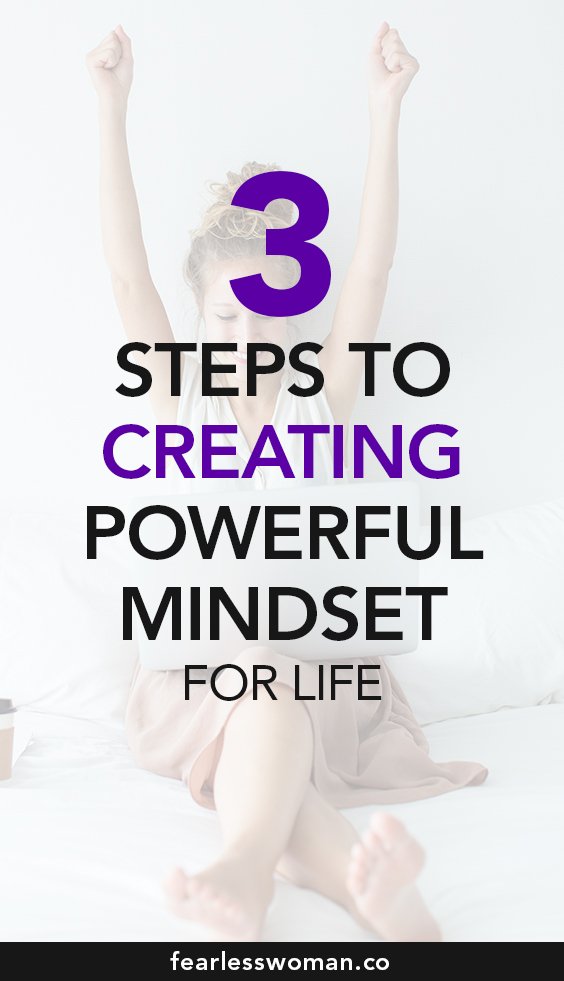 Every theory has evidence

When you start thinking, are you enough, you have evidence from your life that proves that theory. Everything in our lives is a theory.

What happens – you have these theories and you prove them right from your life experience.

For example, if you feel worthless, somewhere from your childhood you have the evidence that proves that to you.

When we’re little, we don’t really think about ourselves. It comes to ourselves only around puberty, it doesn’t exist when we’re young. Therefore, we get influenced by the environment.

Revisit your childhood as an observer

What can you do to change your thought patterns?

You have to go back to your childhood as the grownup you are today. Go back and join as the spectator.

Let’s say, I saw a certain behavior with my dad and my mom. And I assumed women should be treated that way.

We’re not going there to blame! It doesn’t self-serve.

Find the factual event that has this emotional connection that validates your theory.

As a grownup, you can now look back and say it’s not alright, it’s not true. And you just smash that belief. Release the anchor that is pulling you back! Cut the memory. Don’t blame. Just let it go.

Work on your belief system

Your belief system needs to align with what you’re thinking about yourself. You might think you’re strong, independent and great but your subconscious might have other things to say.

You might be successful, working, making great money. And yet, you have a guy who says you’re not worth anything… How does this happen?!

That happens because you have a belief system that you don’t have the worth.

Solving this is very difficult but also very releasing task to do.

Find the evidence in your life

Whatever thought you have, you will seek & find the support.

If you think you have no worth, you’ll find the evidence that supports it.

But if the opposite is in your mind – you’re a great, hot, amazing woman – you’ll find the evidence for that too! And if there is no evidence, you will create it.

Stop focusing on everyone around yourself. Focus on YOU! Instead of figuring out others, figure out yourself.

Learn more on how to create a powerful belief system in this video: